Vijaysar- The miracle cure for diabetes

Indian kino tree (Pterocarpus marsupium), commonly called Vijaysar and Malabar kino is indigenous to India, Sri Lanka, and Nepal. It is one of the powerful herbs that are widely used in Ayurveda for its therapeutic and healing properties. Vijaysar is widely used in Ayurveda as a “Rasayana” (rejuvenating) herb. The bark of Vijaysar has significant importance in Ayurveda in managing diabetes and is also known as “The miracle cure for Diabetes” mainly due to its Tikta (bitter) nature.

According to Ayurveda, Vijaysar pacifies Kapha and Pitta doshas. It has astringent properties, which balances pitta and helpful in bleeding problems and gout. The main usable part of Vijaysar is the heartwood.  It is considered as the miracle cure for diabetes in Ayurveda because the principal constituents of Vijaysar are isoliquiritigenin and liquiritigenin. These chemical compounds are crucial for controlling diabetes. It also has astringent, anti-microbial, anti-inflammatory, hepatoprotective, antihyperlipidemic, anthelmintic properties. 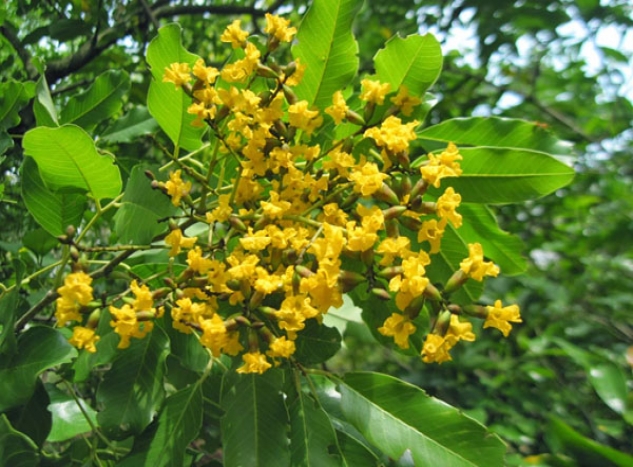 Some benefits of Vijaysar are as follows-