Dalchini powder and its health benefits.

Cinnamon powder comes from the bark of tropical, evergreen trees. In order to harvest cinnamon, it’s peeled off of the inside of the bark of the tree. Cinnamon is a popular spice that is used for flavoring delicacies and drinks. Moreover, this aromatic spice has long been used in traditional medicines and food preservatives. In fact, it turns out, cinnamon or dalchini may be a great spice for managing diabetes.

Cinnamon has been used as a medicine in traditional Ayurvedic and Chinese medicine for centuries. Known for its benefits linked to digestion and gastrointestinal complaints, cinnamon has long been used as a home remedy for heartburn, indigestion, and nausea. 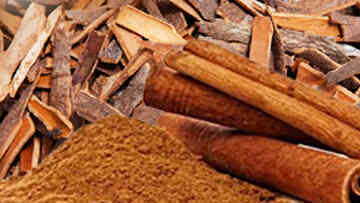